With great excitement, we announce that Reef has signed an official sponsorship deal with The Rich List Group for the 2022 Abu Dhabi Grand Prix race weekend.

Following this groundbreaking move, Reef and the Rich List Group will work closely to break the walls between the Web2 and Web3 worlds and march towards scaling masses to Web3. The upcoming The Rich List Race Weekend starts on November 18, with the final race taking place on November 20 in Abu Dhabi.

As we prepare for the weekend, Reef has been prominently catching eyes through gigantic banners and hoardings at premium venues, airports in Dubai and Abu Dhabi, on the UAE’s largest road, Sheikh Zayed Road, and more. Some Reef community members, too, spotted these hoardings and showed their support with heartfelt messages on Twitter.

As an EVM-first modular blockchain, Reef has been expanding at lightning speed in the entire MENA region. We have sternly been marching forward to onboard greater participation in the Web3 space with maximized efficiency, scalability, and affordability. This sponsorship allows Reef further grounds to grab greater attention to our smart & affordable solutions.

This weekend, the Reef logo will be featured at various exclusive and luxurious events hosted by The Rich List community that will be attended by people and stars from different fields and industries. The history of The Rich List event attendees includes names like Bella Hadid, David Guetta, Rick Ross, The Weeknd, Fernando Alonso, Lewis Hamilton, and more.

Reef will get access to The Rich List group members to expand its vision and spread the greater word of our  layer 1 blockchain to a global fan base.

Commenting on this sponsorship Denko Mancheski, CEO & Founder of Reef, added: “We are extremely excited to sponsor the Rich List Race Weekend event in collaboration with Rich List Group. This partnership will amplify our efforts as the prominent Layer1 blockchain player in the MENA region and therefore aligns with our long-term strategy with expansion plans in the UAE. We will continue to power world-class sports and major events by fuelling iconic partnerships across the globe.” 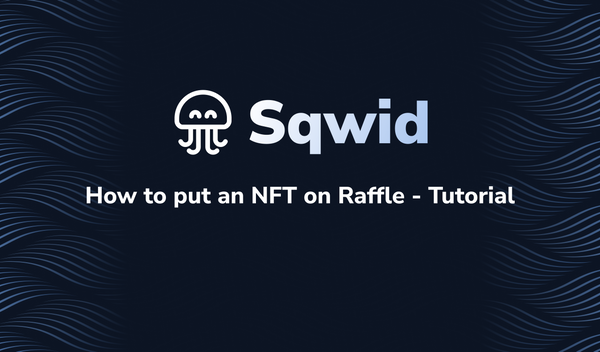 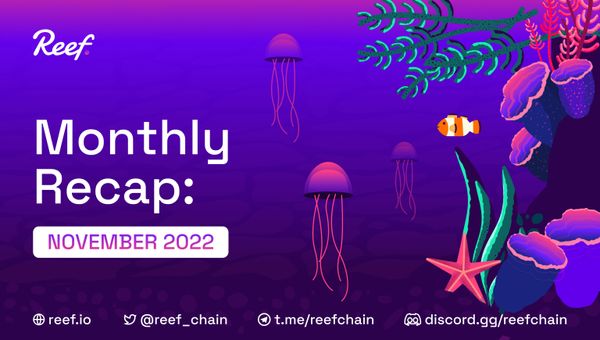 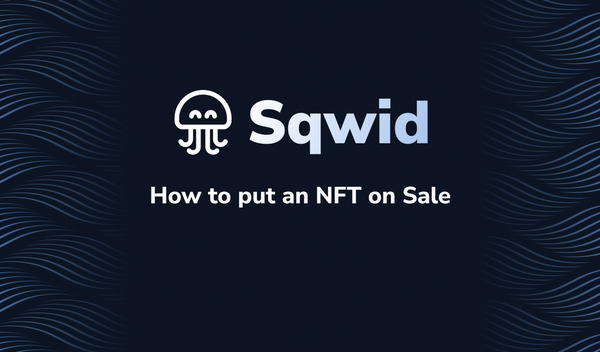