Reef’s Technical Update is a bi-weekly newsletter aiming to break down and represent the technical changes, integrations, and news from the whole ecosystem in a language that all community members can understand.

Much-awaited v9 has been released to the Testnet.

A basic MVP for iOS and Android is ready. The Beta version should be released. soon.

The Reef UI Kit for easy and consistent development of dApp on Reef has been released.

The indexer has been upgraded and adapted to v9 to support higher bps indexing.

The app has been released to manage the Reef Credit Card.

The design of ReefSwap pools trading platform is being implemented. 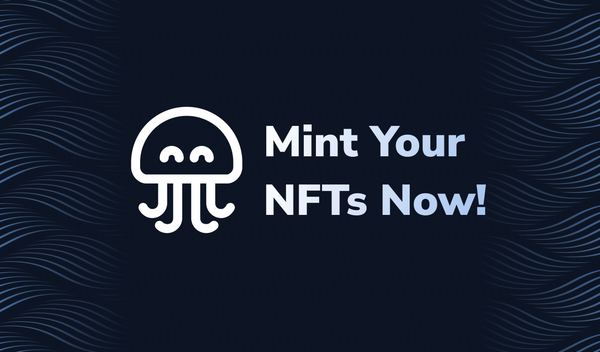 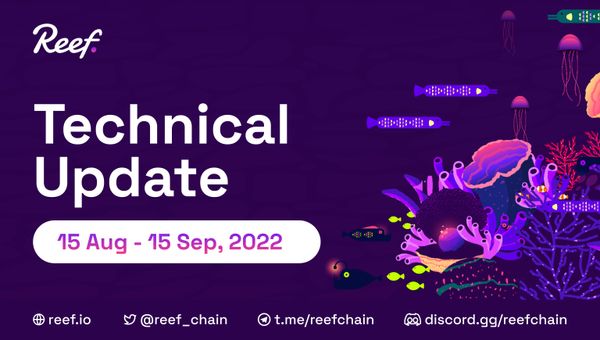 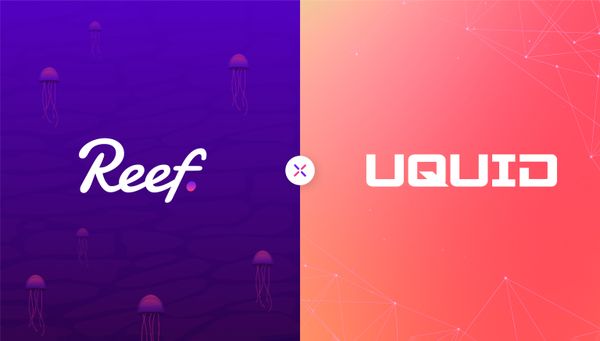